Ham Radio saves the day. Yes, todays technology has advanced to the cell phone, internet and more, but only Ham Radio can save the day when the cell phones and internet are down and many people are without power for communications.

Willys, the “World’s Largest Manufacturer of Utility Vehicles,” presents the “Jeep Family of 4-Wheel Drive Vehicles and Special Equipment,” a circa 1954 black-and-white film promoting Jeeps produced for civilian use.

John North Willys was born in 1873, on October 25th to be specific, in Canandaigua, New York. Willys started selling bicycles at a young age, which then evolved into building his own bicycles. At the age of 24, John Willys married Isabel Van Wie.

John Willys had a huge passion for his work, which was selling and manufacturing bicycles, and by the time he reached 27 years of age in 1900, he had built his bicycle business to $500,000 in sales. On a visit to Cleveland, Willys saw his first automobile, and he decided that cars will soon replace bicycles for him.

John Willys wanted to take his automotive empire to the next level, and instead of just buying cars and selling them, he wanted to make his own brand. In 1913, Willys bought the Edwards Motor company, and the business decision gave him the license to build the Knight sleeve valve engine. He started manufacturing the Knight engine and did a solid job keeping the costs down, and the profits up.

After the issues with Walter Chrysler, Willys started expanding the company once again when he bought the F.J. Stearns company in 1925, a company that specialized in luxury vehicles. Just one year after acquiring the company, John Willys introduced the Whippet line of vehicles to continue expanding his empire.

In early 1941 Willys-Overland held a press event in Washington D.C. to show off the capability of the new military scout vehicle that was known as a “jeep” or quad. What followed was the vehicle driving up the Capitol steps driven by Irving “Red” Hausman who was part of the Willys development team.  Hausman had also been present when the car was testing at Camp Holabird and said he overheard soldiers there referring to the strange new car as a jeep. At the press unveiling in Washington, he was asked by a Daily News reporter what was the machine called he replied: “it’s a jeep”.  That excerpt can be found for Jeep historians on February 20th, 1941 accompanied by a photo of the Jeep showing off on the steps. That moment is believed to be the origin of the term entering the American lexicon.

The next time you get in your Jeep, smile and say a quick thank you to John Willys. The times are forever changing but the Jeep is forever. 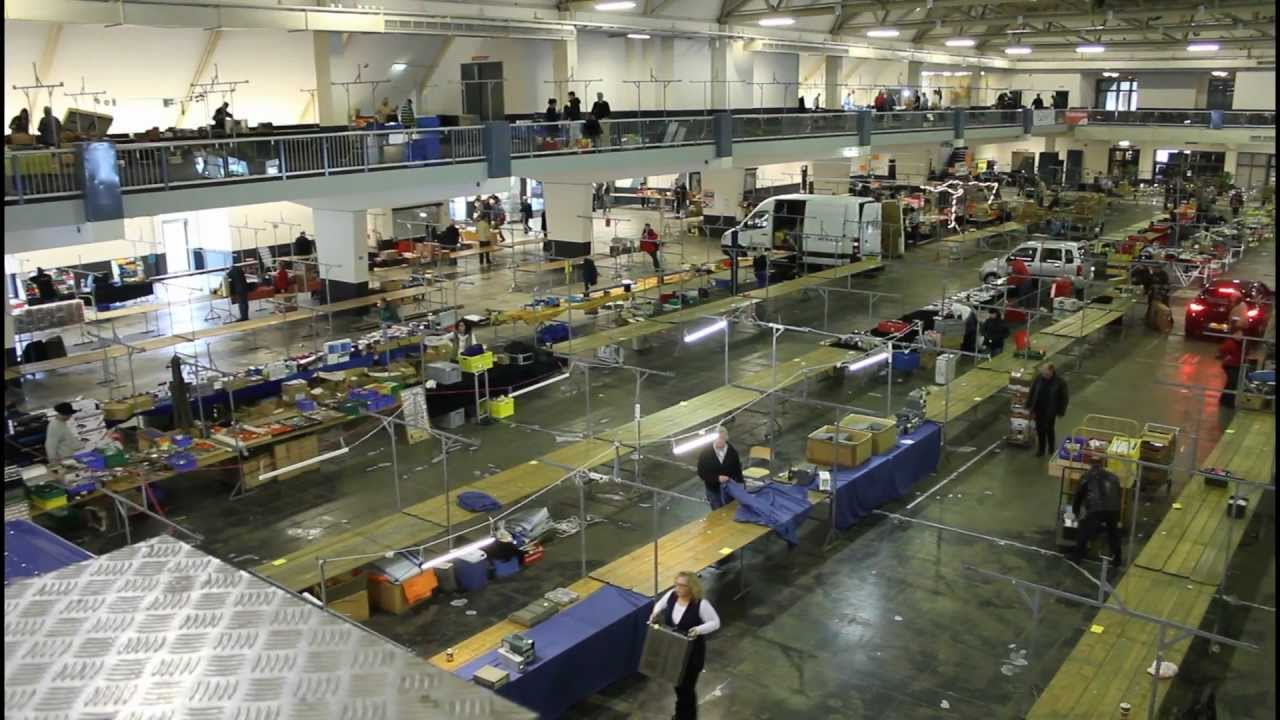