Photo: Billy Danger/Sea ShepherdInterpol reports it has issued a second ‘red notice’ to its member nations for Captain Paul Watson, iconic marine conservationist and founder of Sea Shepherd Conservation Society. This notice was issued at Japan’s request and was clearly filed in retribution for Sea Shepherd’s successful interventions against Japanese whaling in an established, internationally designated whale sanctuary.

Captain Watson’s first ‘red notice’ was issued in August at Costa Rica’s request after he was arrested in Frankfurt on May 13 on a 10-year-old warrant from Costa Rica while en route to Cannes, France. He forfeited his bail and departed Germany on approximately July 22 after being held there under house arrest for 70 days, and is now in an undisclosed location. Captain Watson was being detained in Germany for extradition to Costa Rica for a previously alleged “violation of ship traffic,” which reportedly occurred during the 2002 filming of the award-winning documentary, Sharkwater. The so-called “violation” occurred during the course of Captain Watson enforcing the law at the request of the Guatemalan government against illegal shark-finners whom just the year prior had been charged and found guilty of the same crime.

According to Interpol, Captain Watson is being sought for prosecution by Japan on charges of ‘Breaking into the Vessel, Damage to Property, Forcible Obstruction of Business, and Injury’ pertaining to two incidents that occurred in the Antarctic Ocean in February 2010 against a Japanese whaling ship.  However, the extradition ‘red notice’ from Japan is based solely on the testimony of a former Sea Shepherd associate in a plea bargain deal he made to avoid serving prison time in Japan. In essence, Japan, who has been after Captain Watson for years, found a turncoat in the former associate, who swapped his own head for Captain Watson’s.

According to legal counsel for Captain Watson, filing for this ‘red notice’ with Interpol on the heels of Costa Rica’s request absolutely confirms Sea Shepherd’s strong suspicions that, due to Sea Shepherd’s sweeping success in protecting whales in the Southern Ocean Whale Sanctuary, Japan is also behind the Costa Rican warrant to have Captain Watson extradited.

“News of the filing of the requested ‘red notice’ from Japan does not come as a surprise,” said Susan Hartland, Administrative Director of Sea Shepherd. “This is simply indicative of the lengths to which Japan will go to plunder our oceans. We have been expecting this for weeks and our legal counsel is already challenging these retaliatory, politically motivated, bogus charges to get them dismissed,” she added.

Hartland went on: “None of these charges held up in court when Japan’s Institute for Cetacean Research (ICR), a front for the nation’s commercial whaling endeavors, tried to bring suit against Sea Shepherd in the U.S.  In fact, the judge ruled against them in the preliminary injunction in February. The Japanese whalers sliced the Ady Gil vessel in half and almost killed six of our volunteer crew and have never had to answer for any of those actions, yet they dare accuse Sea Shepherd of wrongdoing.”

Sea Shepherd has challenged Japan in the Antarctic Whale Sanctuary for eight seasons and is currently preparing to head to Antarctica for a ninth year with a bigger and stronger fleet than ever before, which includes a new vessel. “The Japanese whalers are sorely mistaken if they think another ‘red notice’ is going to stand in the way of Sea Shepherd’s defense of the whales this season,” Hartland said. “It will in no way impact Sea Shepherd’s next Antarctic campaign, Operation Zero Tolerance, whose goal it is to send the whaling fleet home with zero kills.” 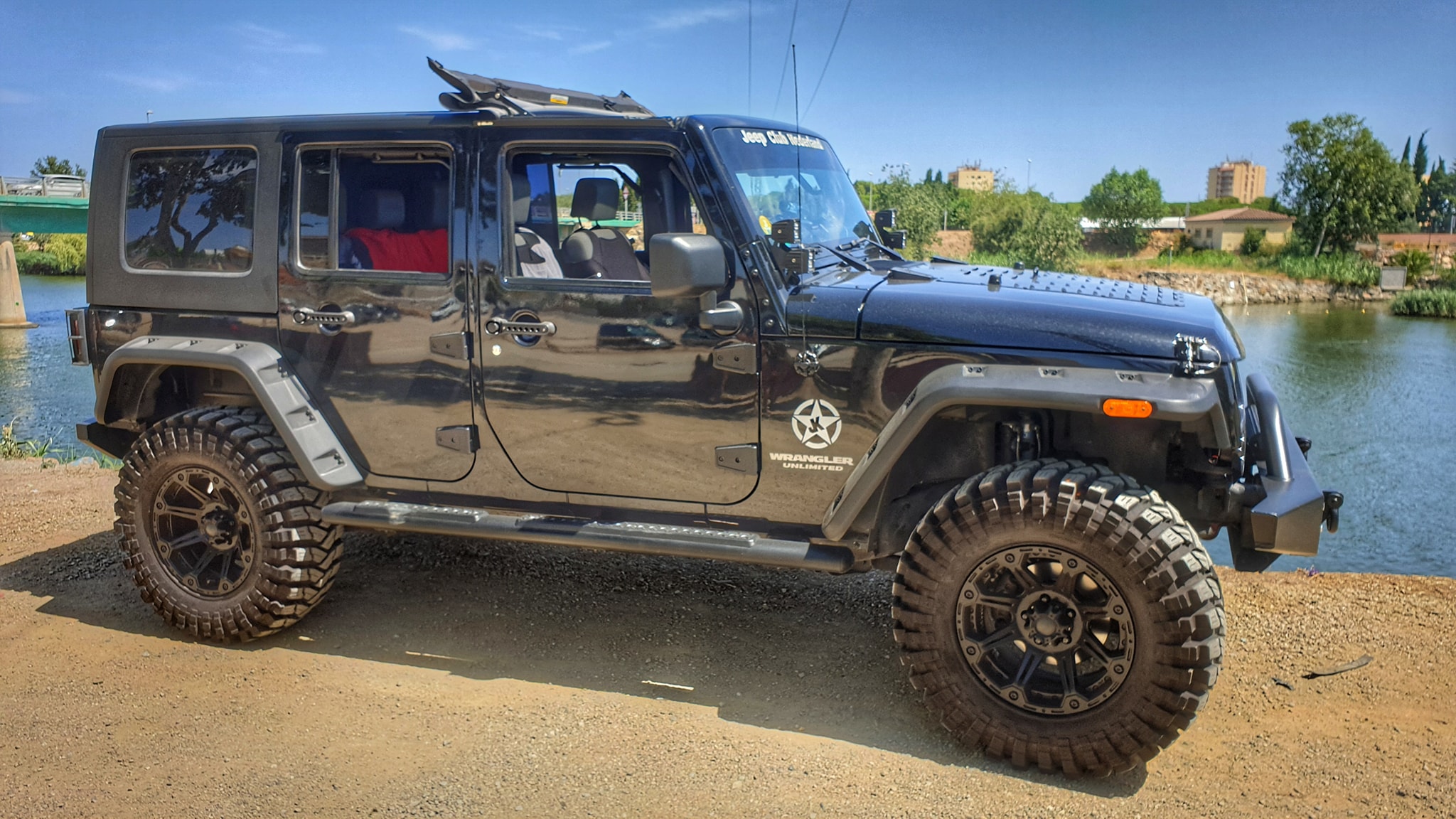